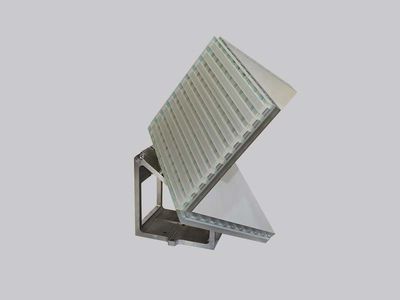 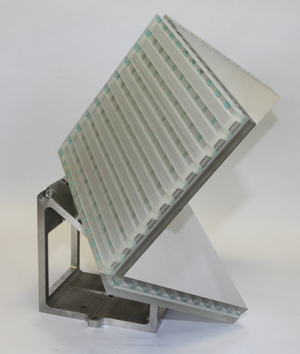 A few hundred meters beneath the surface of the Earth at the Kamioka Underground Observatory, a new laser strainmeter (LSM) is being built. The strainmeter is a highly asymmetrical Michelson type interferometer. The long arm will be 1.5 km in length and will be in an evacuated beam tube. This will be the longest LSM in Japan and one of the largest in the world.

The 1.5 km strainmeter will offer higher sensitivity and resolution than the current “100 meter interferometer” in use at Kamioka. The LSM will be used for geophysical research such as crustal motions, gravitational geophysics, earth tides, fault activities and the Earth’s free oscillations. In addition to this research the LSM will be supporting other experiments at Kamioka, such as the KAGRA project whose aim is to detect gravitational waves.

As part of the Geophysics interferometer, PLX manufactured a 15” clear aperture Hollow Retroreflector of 0.5 arc seconds accuracy for the University of Tokyo Earthquake Research Institute. The instrument was mounted on a super-invar custom-made bracket and utilized PLX light-weighted optics technology. PLX also participated in the original “100 meter interferometer” with our standard 2.5”, 0.5 arc second OmniWave Retroreflector.