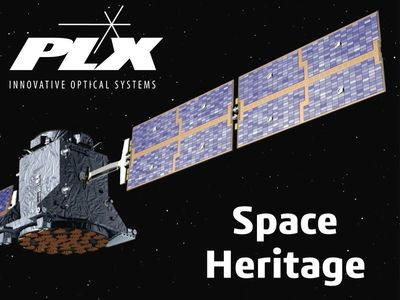 PLX's space heritage dates back to 1975 when the company provided hollow retroreflectors to the Apollo-Soyuz Russian-American space hookup program.

The units were used in the docking procedure to align the two vehicles as well as measure gases in the vehicle environment.

Ever since then PLX has been part of some of the world's most important space missions. And has been privileged to work alongside some of the leading space agencies and companies all over the world more