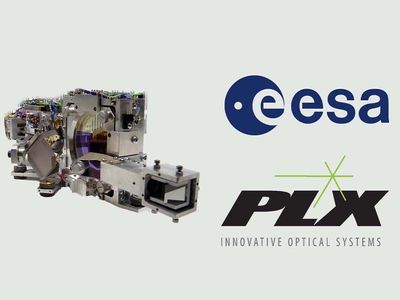 The TIRVIM (Thermal Infra-Red V-Shape Interferometer Mounting) Spectrometer is part of the Atmospheric Chemistry Suite (ACS), which is now successfully operating in orbit around Mars.

TIRVIM is one of three spectrometers on the ACS of the ExoMars 2016 Trace Gas Orbiter launched in March 2016.

This suite of three infrared instruments will help scientists to investigate the chemistry and structure of the Martian atmosphere. ACS will complement NOMAD (a spectrometer suite for nadir and solar occultation observations) by extending the coverage at infrared wavelengths, and by taking images of the Sun to better analyze the solar occultation data. 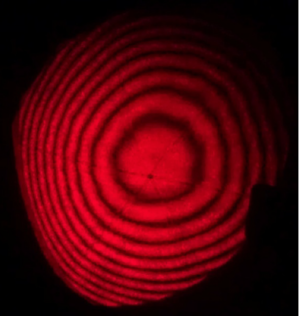 The PLX Retroreflectors used in the TIRVIM Interferometer offer properties, which enable it to survive launch conditions and to perform in harsh environments while maintaining exceptional stability and accuracy. Their function in the TIRVIM is to maintain optical alignment of the interferometer while they are translated to modulate the infrared radiation.

PLX has designed and supplied optical devices and instruments to the Defense, Space and Commercial Industries around the world.

For more technical information go to our Technical Publications page.